On this day in 1889, the Eiffel Tower opened.
Critics had grumbled… it’s not proper
Critics complained… it is ugly or impractical…
As critics often do… they would not understand.

And when it was done, and firmly anchored in the ground
People marveled at the engineering,
People marveled at its grace,
But most of all, people were amazed– a new vision of Paris.
Now one could see it all, alive and diverse,
Paris would never be the same.

A coalition of groups have designated this day
Transgender Day of Visibility.
A day to look at life in its diversity,
Trans- and Gender Non-Conforming.
Beyond Cis-
Male, Female,
The horizon is broader.
The doors are open.

Why do you stay on the ground? They ask.
Why do you make your insulting theories
Of what you do not know?
Come. Ascend the tower and
Once you have seen it
Once you understand,
never go back.

This year everyday has become more trans friendly,
This year we learned that folks is folks
.In family reunions, in bowling leagues… on church boards.

And too, we see with clarity,
The contrast stark on those whose lies are spread
Who heap abuse and terror, dehumanize.
Keep the world flat! They say.
Suppress the joy!
Bring back the night after blessed dawn,

Still joy shows up,
In schools, temples, homes and clubs
The newly seen colors of the rainbow, and clearer
understandings of our world,
all our world,
one world,
for us all.

One more year forward,
Celebrate.
For the journey is begun,
To broadened horizons! 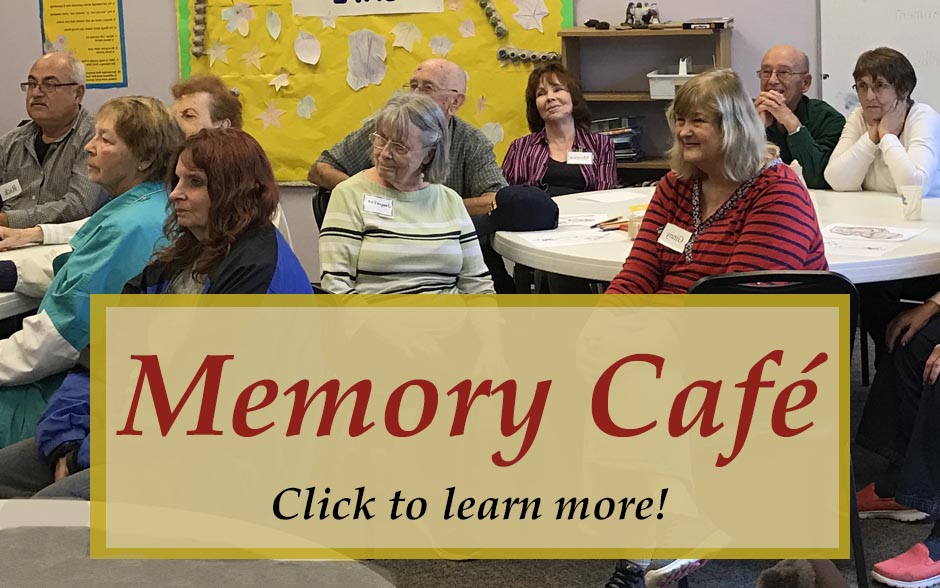 This service will address  the issues of Black Lives Matter, and how to address those whose answer is but “All Lives Matter”. Want to get an email giving you the Zoom link to the service? Email uuerie.zoom@gmail.com